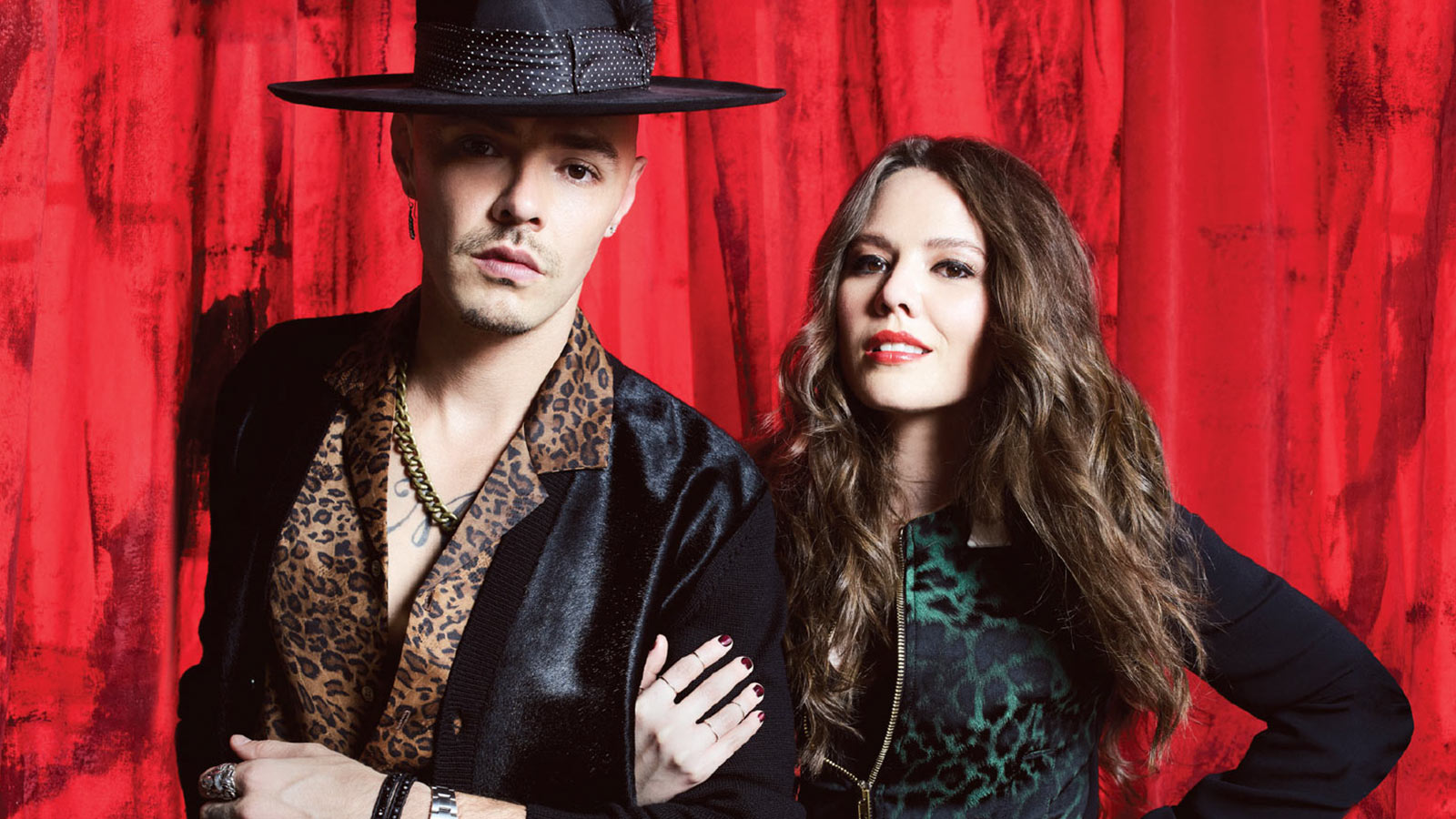 Musco Center for the Arts Presents Heartbeat of Mexico

Direct from Mexico City! Folk-pop sensations Jesse & Joy are “some of the purest, most talented artists of our generation,” said Latin Times. Their infectious energy and talented songwriting have earned them the 2017 Grammy for Best Latin Pop Album and 15 Latin Grammy nominations with six wins.


The brother-sister duo of Jesse Huerta and Joy Huerta are “some of the purest, most talented artists of our generation,” says Latin Times. They grew up in Mexico City with an American mother and Mexican father. The binational, bilingual pair are prominent voices for Mexican and Mexican-American youth. Their songs are about expected topics like 21st century love and heartbreak, as well as more challenging topics, such as identity and migration.

“The purest, most talented artists of our generation.”

About Heartbeat of Mexico Festival

Discover the cultural depth and richness of traditional and contemporary Mexican and Mexican-American arts and entertainment with free and ticketed events throughout the weekend including immersive activities for kids and families. Heartbeat of Mexico honors Mexican culture, traditions and family, and encourages everyone, from all ethnic backgrounds, to share in the beauty of Mexico’s rich history, music, and art.

A no-charge parking pass is included for all Musco Center performances when you choose the print-at-home ticket option – it will be included in the e-ticket attachment emailed to you.

The Musco Center Box Office is open Tuesday through Thursday from 12 p.m. to 6 p.m. and one hour before shows.