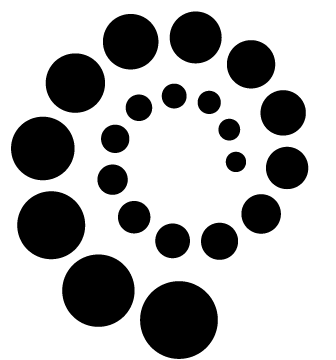 One can see an icon — a small, swirling row of black circles, which resembles a staircase or a seashell — placed at the bottom of performance listings online, in programs, and in the season brochure.

The symbol means that the artist will increase engagement on the day of, before, or after a performance and give a master class to Chapman students. Members of the Musco’s Circle of Friends, which starts at a $100 “Applause” level, are invited to attend as well.

The program, which had its roots in Chapman University’s College of Performing Arts, has been officially launched during Musco Center’s 2018–19 season.

“It is aligned with what we teach, and that is a significant statement. Our goal, our aspiration is to have an effective, exemplary university-based view of the performing arts. So, from that perspective, we think we are different than other local performing arts centers because the students are first.” - Richard T. Bryant, executive director of Musco Center 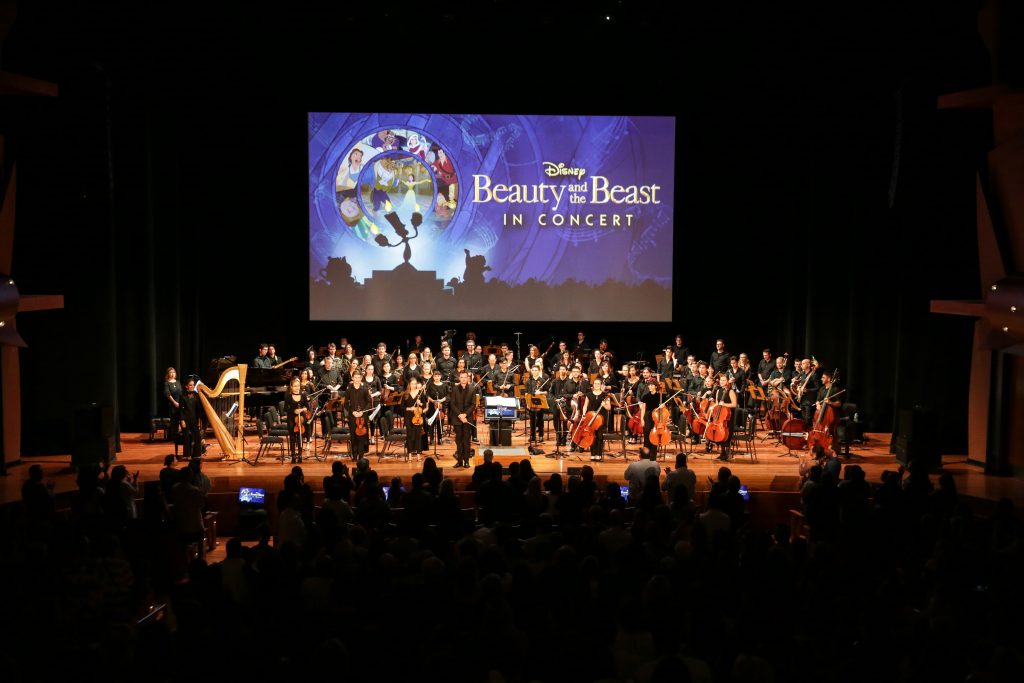 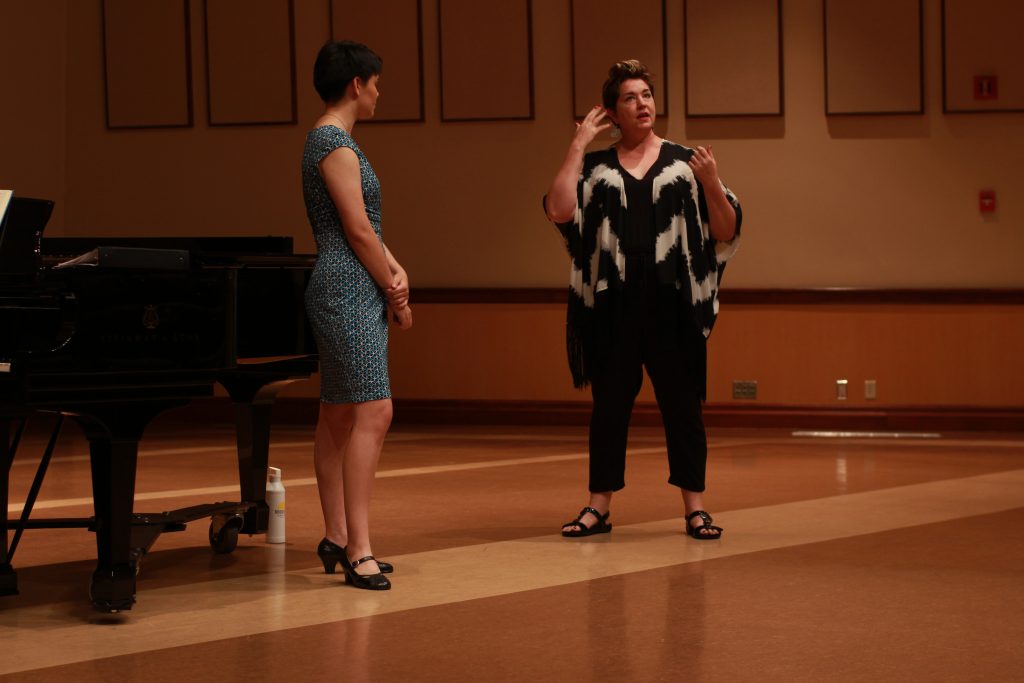 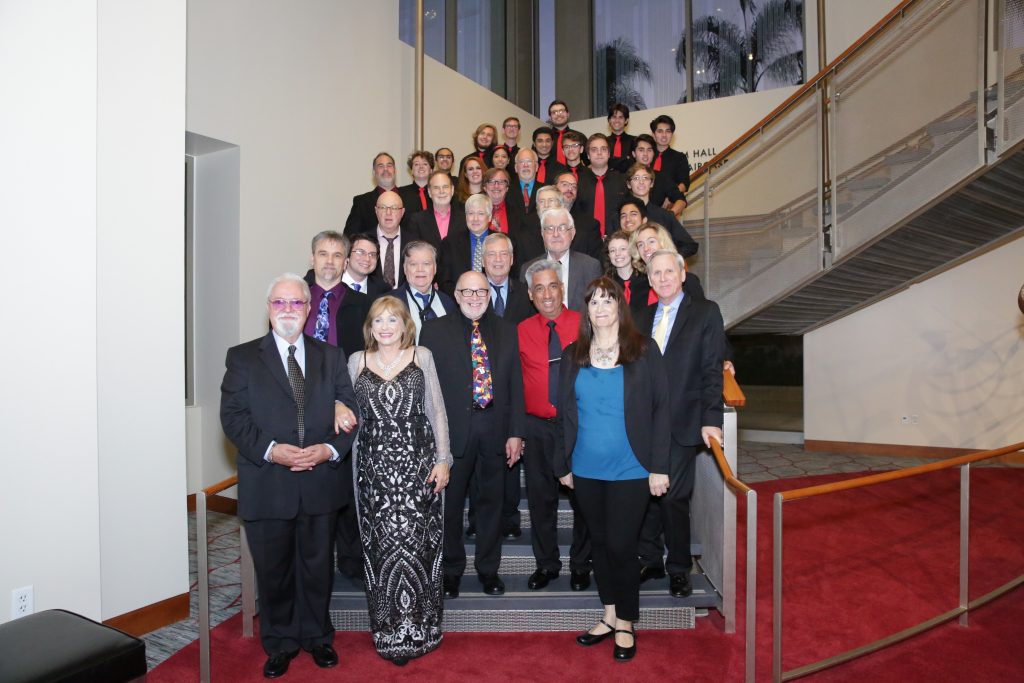 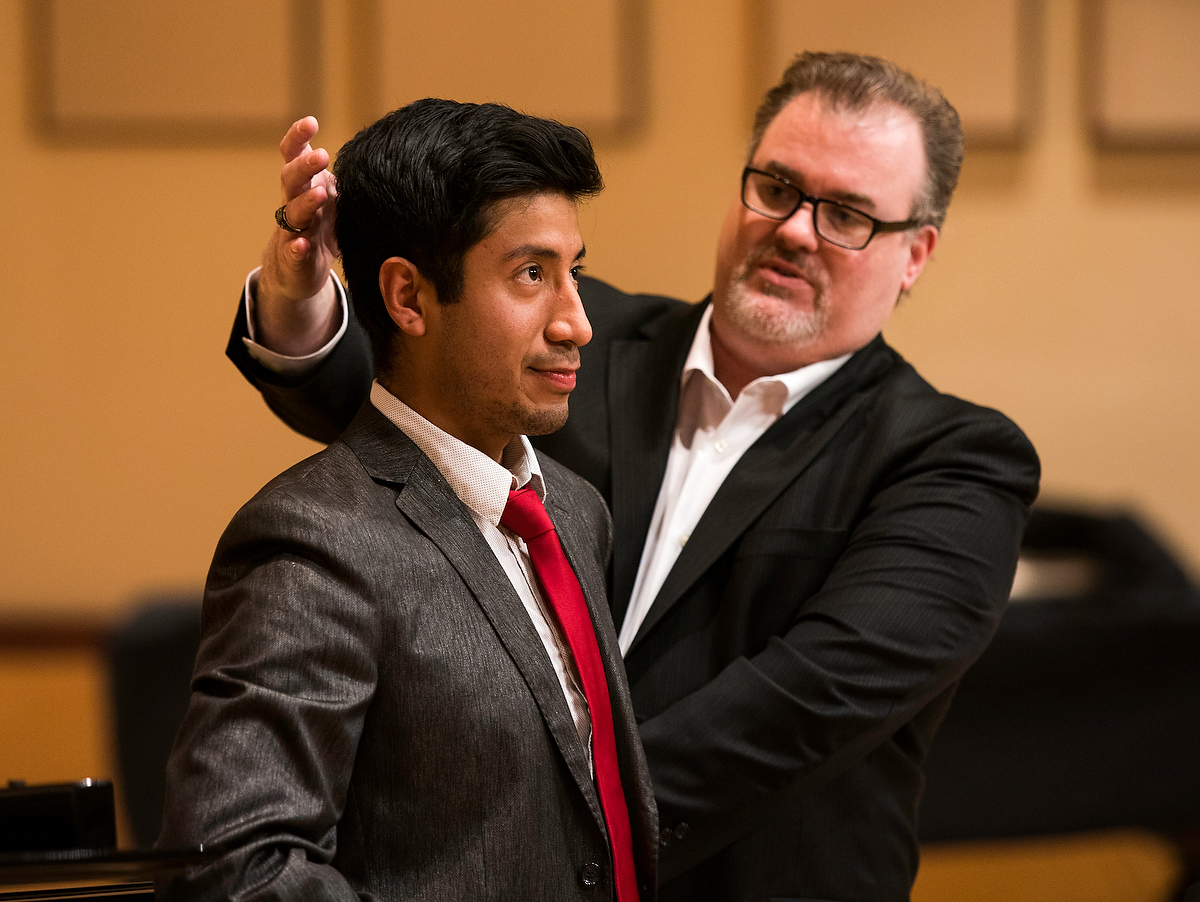 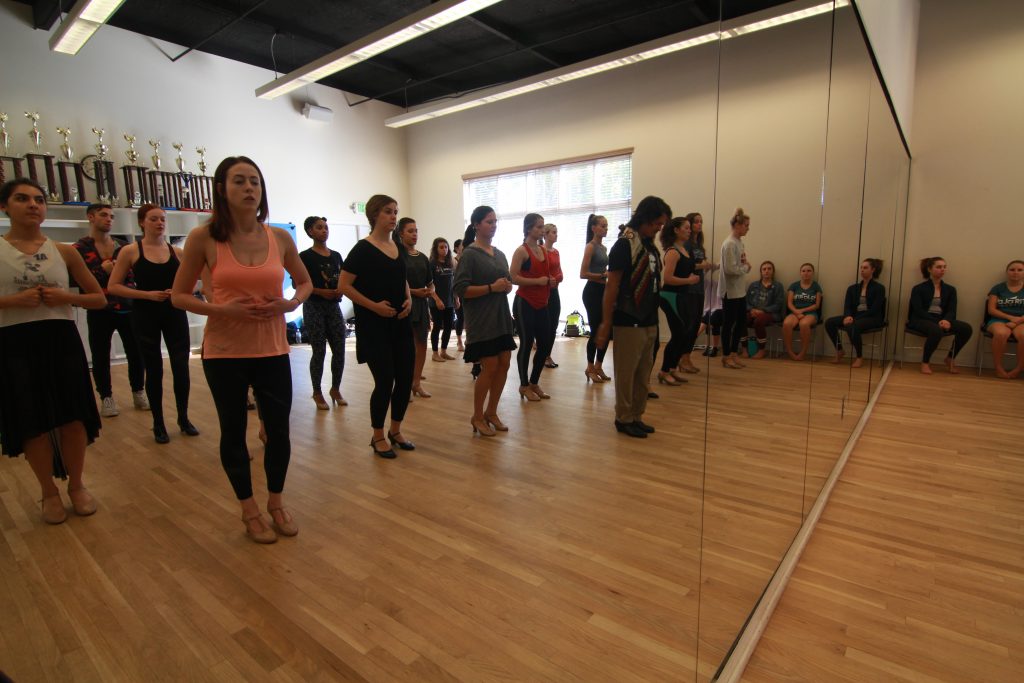 “This is an enhancement, in my mind. It is extremely helpful to see these professionals in action, and then get the opportunity to work with them. It has been a wonderful experience.” - Giulio Ongaro, dean of Chapman’s College of Performing Arts