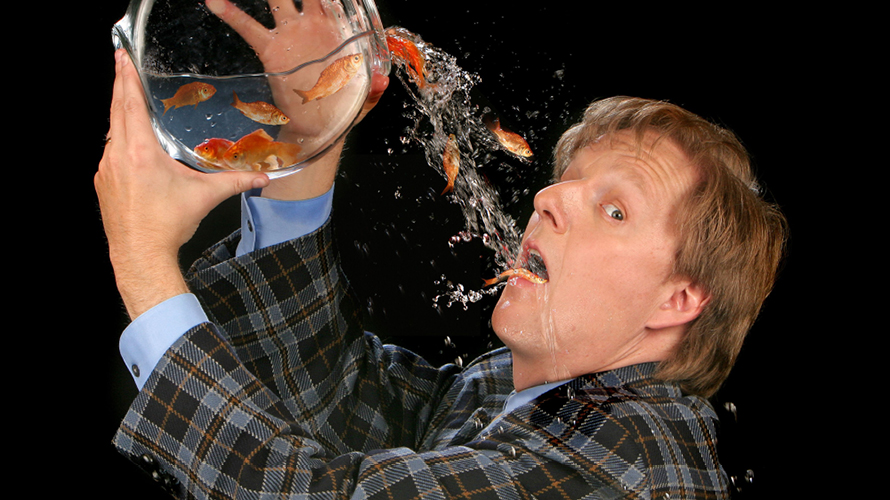 Make Your Own Subscription and Save

Who better to cap "The Magic of Healing," the third of our three-part 'Topic-Based Performance' series than the magician Penn & Teller called "a god?" According to the famous pair, Mac King is “the greatest comedy magician at least alive today, and maybe who ever lived.” King has been “Magician of the Year" at Hollywood's famed Magic Castle, appeared on seven NBC specials, and had his long-running act voted among the best shows in all of Las Vegas.

“The greatest comedy magician at least alive today, and maybe who ever lived.”

No-charge parking is available for Musco Center Presents events. To take advantage of this offer, click here to register your license plate in advance.