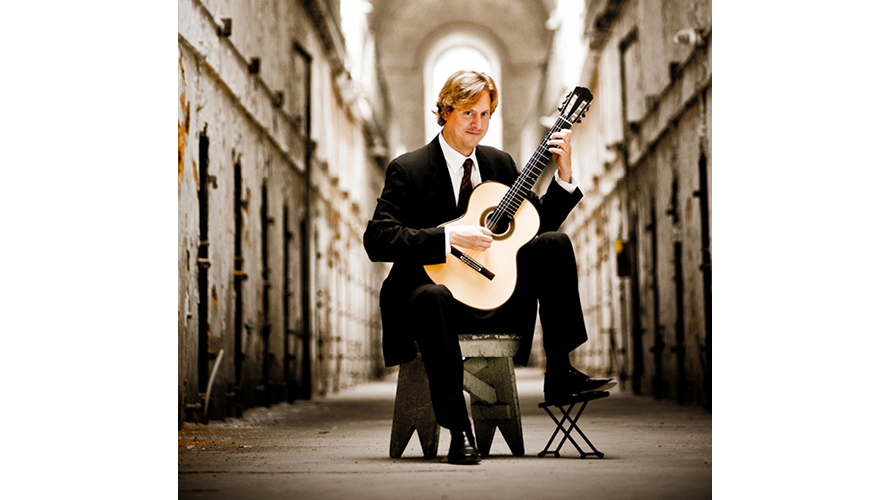 Make Your Own Subscription and Save

Hailed by National Public Radio (NPR) as “the most precise and soulful classical guitarist of his generation,” Grammy winner Jason Vieaux was the first classical guitarist featured on NPR’s “Tiny Desk” series. He has earned a reputation for putting his expressiveness and virtuosity at the service of a remarkably wide range of music. Vieaux has soloed in every major guitar series in the U.S. and abroad, and has guested with more than 100 orchestras worldwide. He co-founded the guitar programs at the Curtis Institute of Music and the Eastern Music Festival, and has taught guitar at the Cleveland Institute of Music since 1997.

“Among the elite of today’s classical guitarists!” 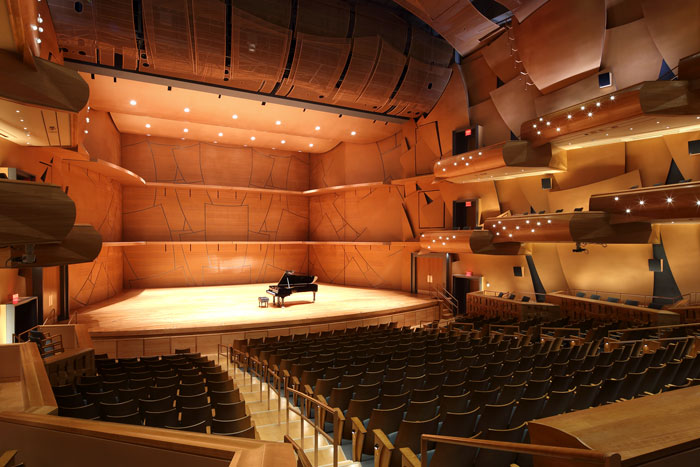 No-charge parking is available for Musco Center Presents events. To take advantage of this offer, click here to register your license plate in advance.